TURN YOUR DOG INTO A PSYCHIATRIC SERVICE DOG

What goal we have?

What is a PSD?
PSD – for whom?
Our claim
Contact
Our organization
PSD Training – What Can You Expect?

Currently we are working with our clients to expand the existing PSD (USDoT Standards) training into a European dimension. The goal is to develop and implement the criteria for a PSD assistance dog (according to European standards). Customers who book the PSD Full-Package (1+2) can currently participate free of charge in this test program and work with us on the realization of this training module. 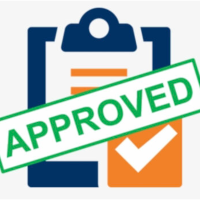 Your dog as PSD ? Find out if this is possible, do your test 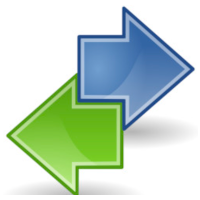 Send us your photos, your data and your other documents

Book your online therapy session with our psychotherapist. 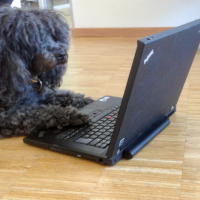 Have you booked the PSD training? Now start the theory course 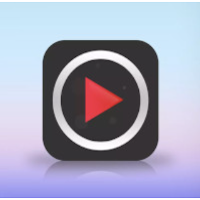 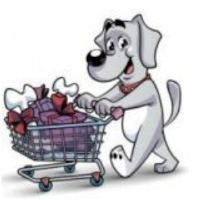 You want to book the PSD training. Visit our web shop.

Currently according to USDoT standards, we are working on expanding the acceptance of training. We are talking to organizations, advocacy groups, airlines and global institutions.

PSD training according to US-DoT standards (our current focus)

A PSD should also accompany its people on trips (especially air travel). Our alignment makes this ideal for flights and travel to/through/from USA and Canada.

When traveling with your PSD, European organizations often ask for accreditations from international assistance dog organizations. This is a goal for 2022

The combination of theory and practice as a challenge

PSDeurope is part of the association for bonding and relationships in animal-assisted work based in Maria Wörth, Austria and works as a non-profit institution.

In Europe, we are the institute that was the first to deal intensively with the topic of PSD and the associated requirements.

PSDeurope can only work on the European market with cooperation. We know that and are therefore open to any kind of meaningful cooperation.

Each PSD dog is individually assigned to a specific person. The assignment happens after the bonding phenomenon as between mother and infant. Teams are created spontaneously or intentionally.

Therefore, the same guidelines cannot generally apply to PSDs as to assistance dogs in general.

Seriously helping people who need a PSD to manage their lives

People with psychological / psychiatric impairments who experience symptom relief through the bond with their dog, cope with everyday life and give their lives meaning and space for development should also have the opportunity to take their dog with them on trips with our help – without discrimination.

The behavior of the human/dog teams we train must contribute to flight safety. We also expect exemplary behavior in the airport areas as well as at check-in and security control. These are very important topics in our theory training as well as in the prescribed dog skills for acceptance as a PSD team.

Respect the standards of global institutions such as ADI and ESAAT

What is a PSD?

PSD are DOGS that offer therapeutic benefits through affection and companionship to their owner with mental/psychiatric dysfunctions or contextual limitations (fear of flying, claustrophobia, etc.) while being trained to overcome these limitations not only through their existence but also through individual abilities to reinforce

PSD’s take on special tasks that are not only based on special facilities and skills, but also have a special bond and relationship with your people as the basis for cooperation. Any training cannot therefore focus on the dog alone, but must take into account important elements of psychological cooperation.

If the PSD dog is with his dog owner, he/she can and will be more relaxed, more confident, more present in the here and now. He/she often feels less lonely, freer from compulsions and other emotional limitations, and more open to many activities in everyday life. The result is a human/animal team that is stronger than the individual part

A PSD dog performs specific tasks, although these are not skills that can be learned independently. Suitable dogs sense the right behavior based on the existing limitations of their human and develop appropriate abilities, behavior patterns and skills that need to be strengthened as part of the training.

Who Needs a PSD?

We have the opportunity to do something positive and give many people another piece of normal life. Be part of it.

The knowledge and scientific confirmation that animals have a positive effect on the human psyche in many ways was first recognized in the USA. Animals that bring relief to a person with a mental/psychiatric impairment (mental disorder) may not be separated from their owner by law – they are animals with special rights. They are called Emotional Support Animals.

This status is obtained when a specialist (GP, specialist in psychiatry/neurology, psychologist, psychotherapist) checks and confirms that the animal’s owner is suffering from a mental/psychiatric illness (diagnosis according to ICD or DSM) and alleviation of symptoms and complaints through the special bond and relationship with his animal.

Due to undisciplined behavior, the complaints increased and the demands for regulations and training of the animals became louder and louder. The US Department of Transportation (DoT) has done a thorough study on this issue. In December 2020, the results of the investigation were published in the US DoT Final Rule.

These dogs are given the title PSD. These regulations apply to all dogs in the USA, regardless of age, breed or size or other characteristics.

Do you want to book PSD training for your dog?

You have further questions?
You want to test whether you can do a PSD training?

The PSDeurope project is currently to be ranked above all other projects at VFBB. The background is the clear desire to fly (travel) with your own dog if it is prescribed by a suitable doctor or psychotherapist as a necessary PSD (psychiatric service dog). It is therefore the task and goal of PSDeurope to optimize PSD training for dogs and humans.

We are not a profit-oriented organization that is concerned with generating new sales and selling our services and products at any price. We really want to help you train your dog to be a valuable service dog and we understand that this is not easy for all people with mental disabilities. We are here to help. We do not let you alone.

The theory training is one of the main pillars of our PSD training. It is about giving you, as a dog owner, the best conditions to lead and train your service dog and to provide you with all the information you need to get along with your dog in a wide variety of situations (shopping, flying, visiting) without any problems.

We want to design our training according to USDoT standards in such a way that it is accepted by European organizations, tour operators and official bodies and that our customers can also travel in Europe with their service dog without any problems. A currently great wish of the customers and thus the goal of the VFBB

Specialty: Flying with the PSD

Airlines are particularly interested in keeping their flights, their crews and their passengers absolutely safe. A PSD can pose a certain risk if the dog fails or the human/animal team does not harmonize well. It is therefore our job to make the airlines understand that we do not compromise when it comes to safety.

We are currently working on putting the VFBB and your projects PSDeurope and EURO-DOGS.eu on a broader basis. This requires the accreditation of the developed training courses with nationally active organizations such as ESAAT for the therapy dog complex and ADI and IAADP for the PSD training content. Appropriate clarifications are sought.
Support us – share your story

In the past we have been repeatedly confronted with the importance of animal-assisted work in various areas. The topic fascinates us and is now much more than a hobby and an idea. We feel more than connected to our customers
Beate + Burkhard (founders) 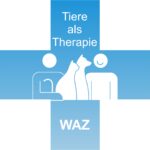 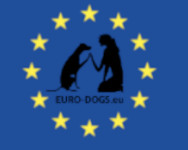 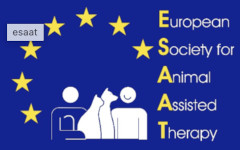